Stretching along nearly 138 kilometres of coastline, the Haute-Gaspésie’s location between the mountains and the sea makes it a unique tourist destination. It is also the main gateway to the Parc National de la Gaspésie, located just 30 minutes from Sainte-Anne-des-Monts, the administrative seat of the RCM.

Learn more about the towns and municipalities of the Haute-Gaspésie by clicking on the links below. 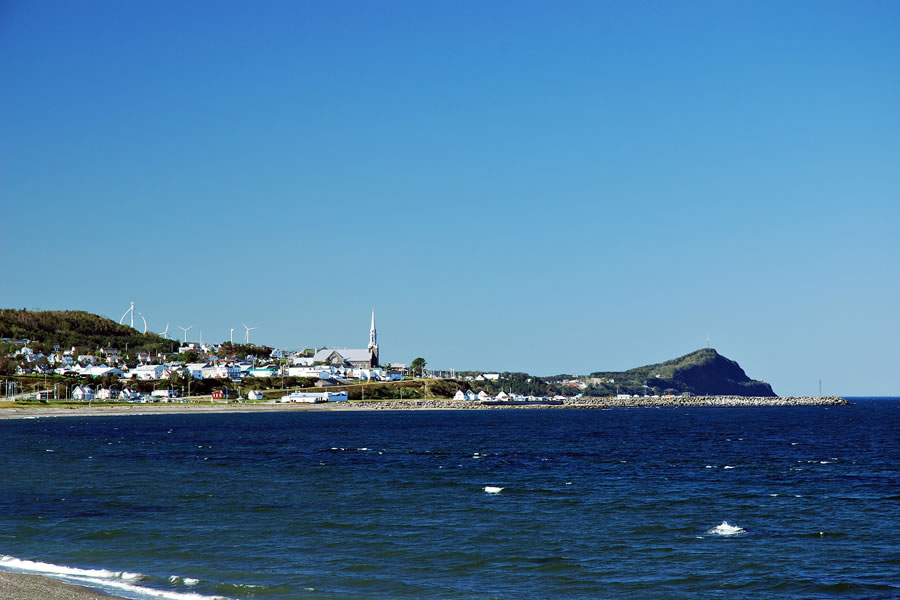 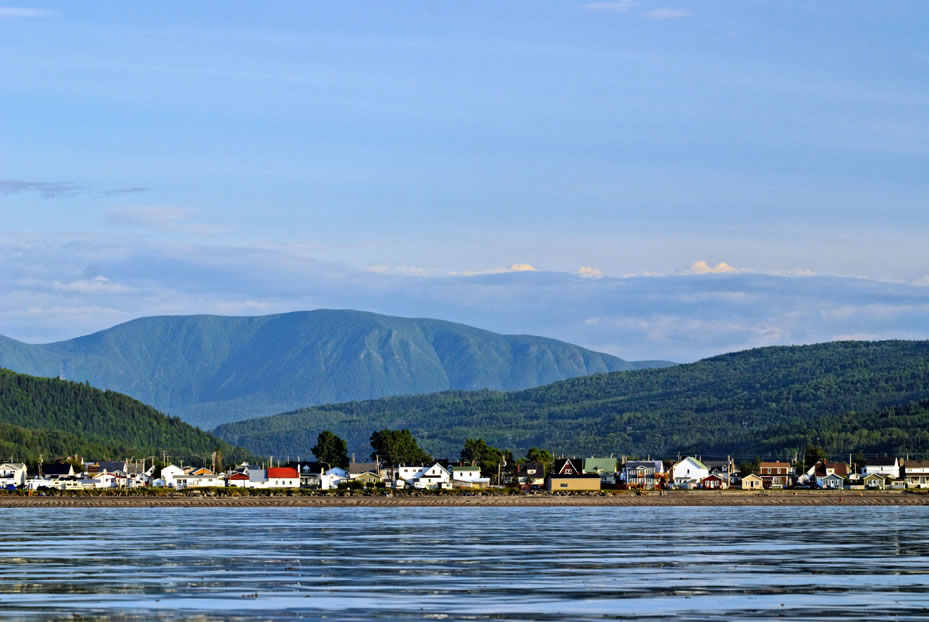 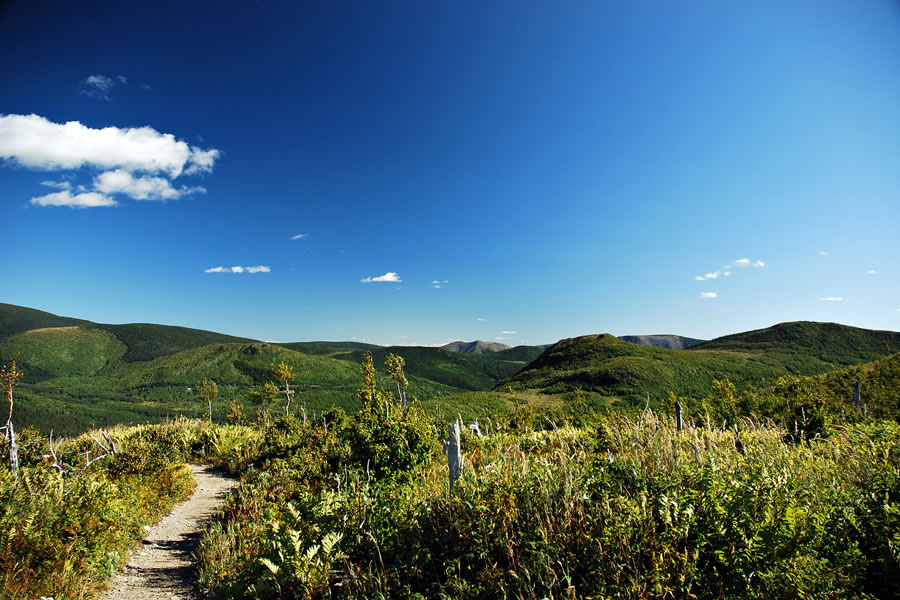 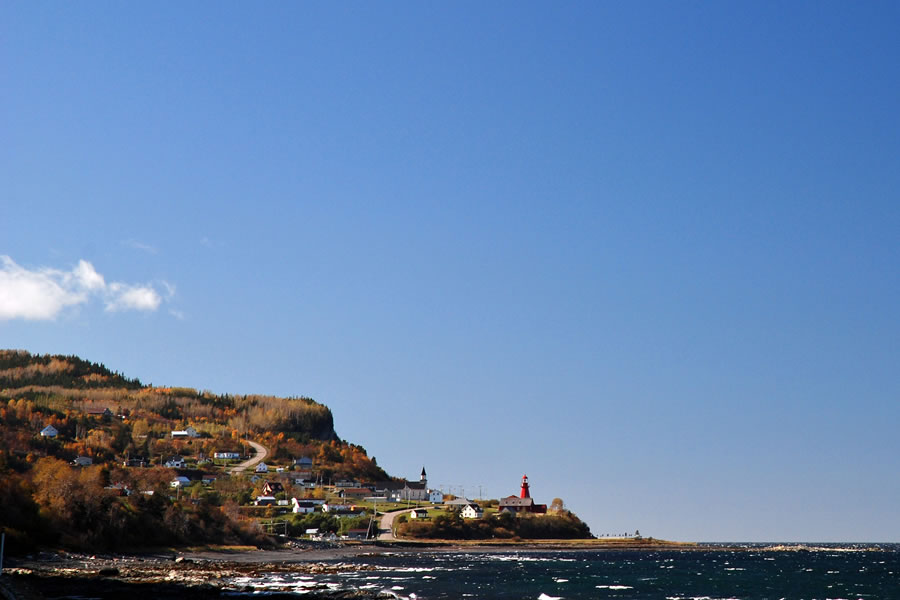 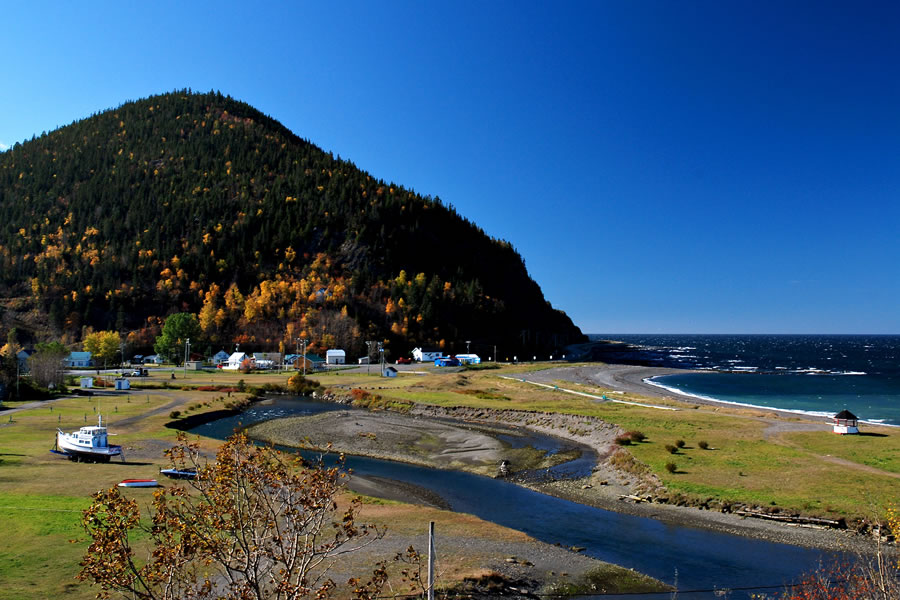 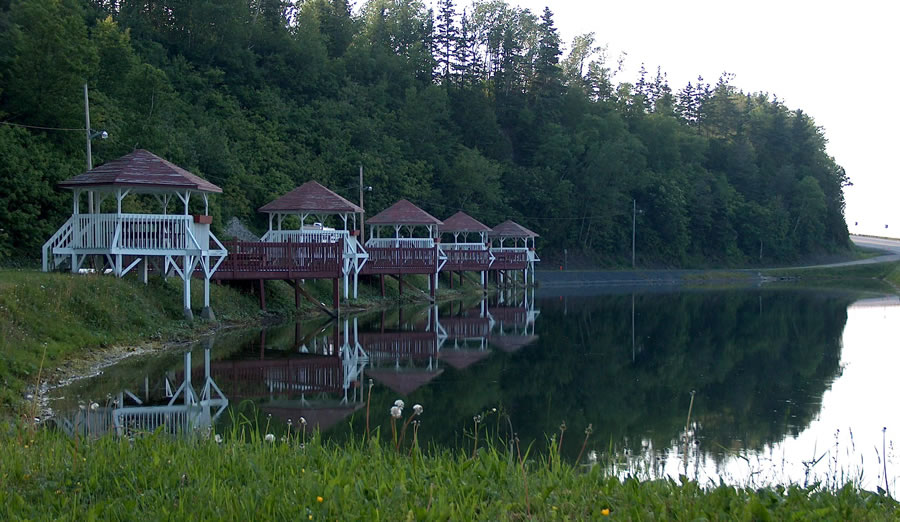 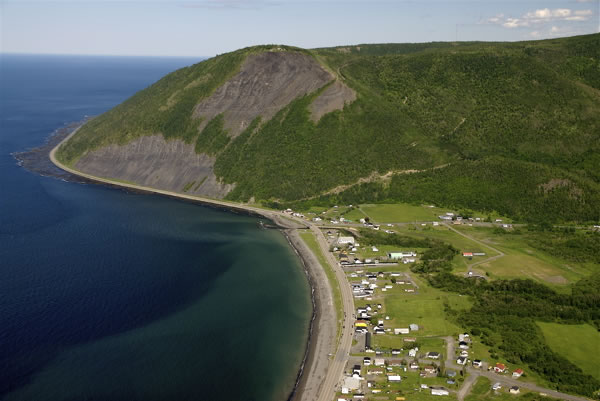 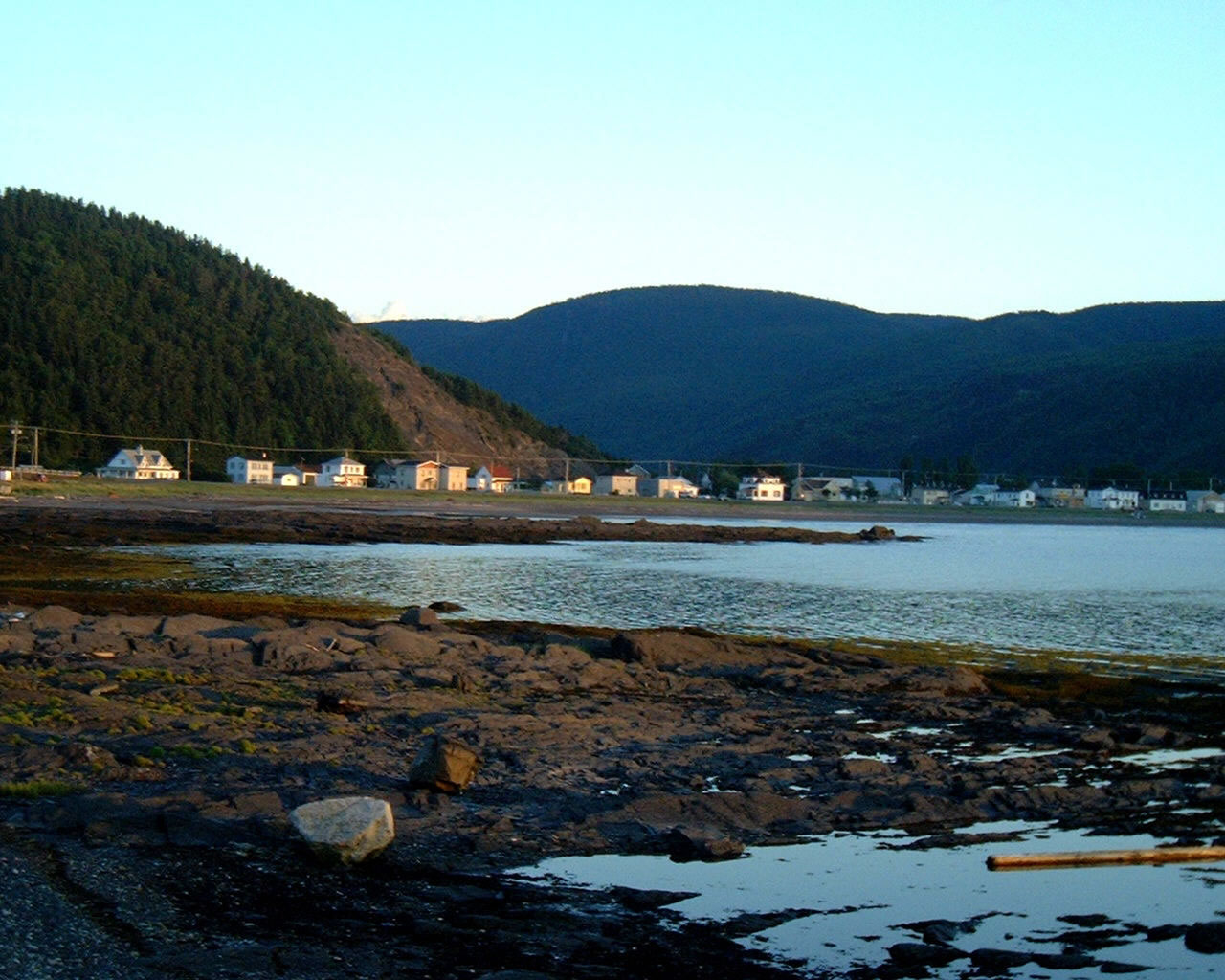 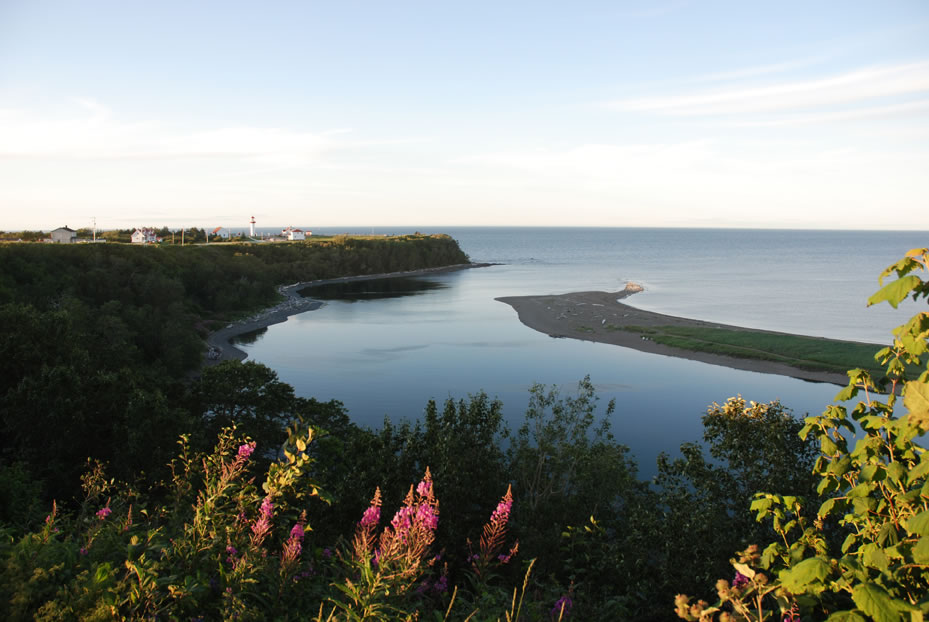 View the online version (in french): 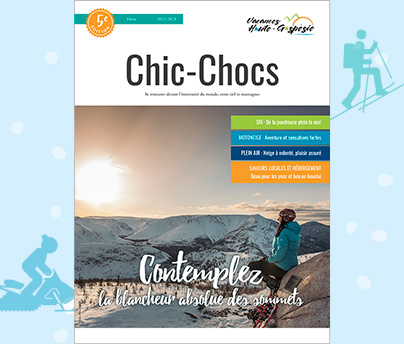